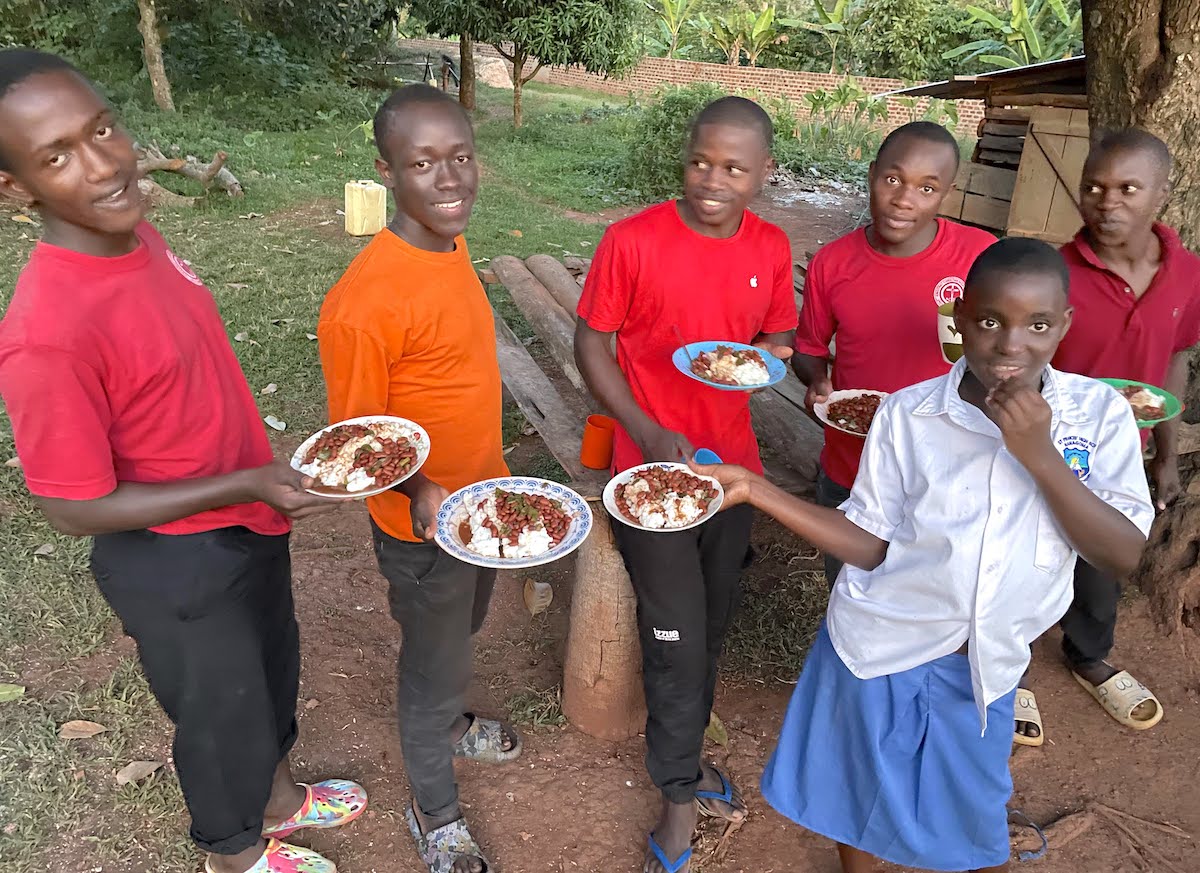 Food traditions tell you a lot about a new place, and when I visited Kingsway High School from the USA a few months ago I learned a lot. 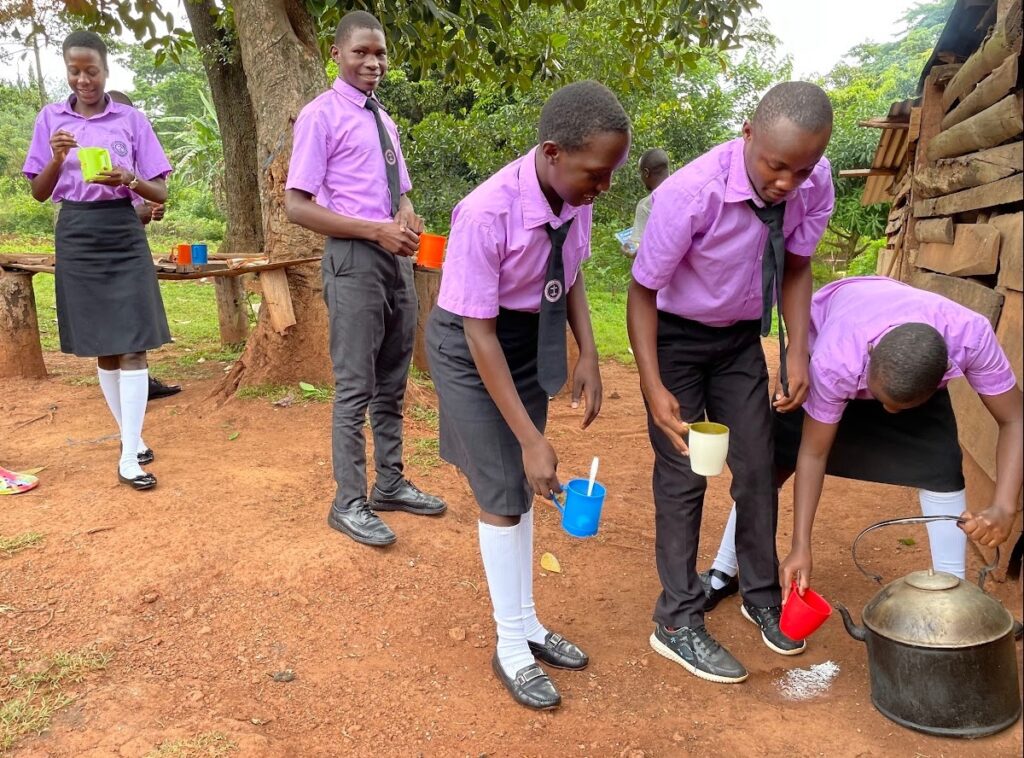 Currently the students have two meals a day. They have tea in mid-morning, and supper at night. Tea had leaves and some sugar, but nothing else. 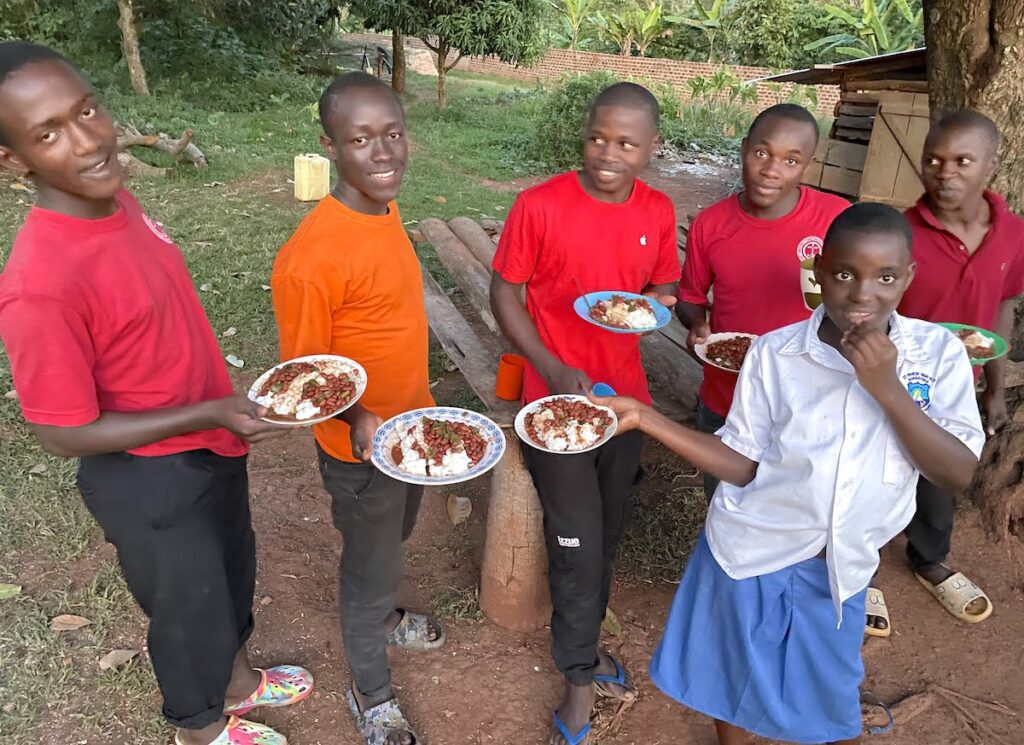 Supper was poshe, (PO-shay) which is a mashed-potato-like substance made from corn flour, along with beans and vegetables. It was a hearty and healthy meal. But you know what? It was the students’ only real meal that day.

I was a bit surprised until I learned the reality here. Many people in Uganda are eating only one meal a day right now, and probably that’s what most kids did before coming here. When Kingsway has money they serve lunch too, but that’s a luxury, not a necessity in their thinking. The staff don’t have any more to eat than the kids.

You might find it interesting to see how meals are prepared here. The cook makes a wood fire, feeding logs in from the sides. He works in a shed that is open on the sides so that the fire has ventilation. 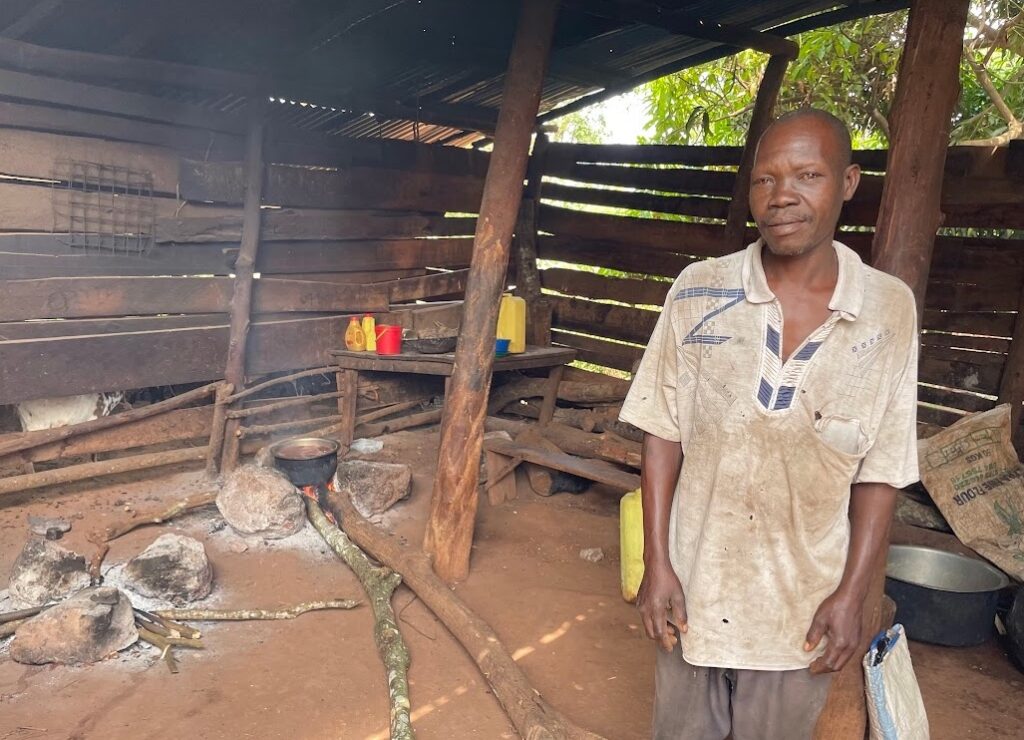 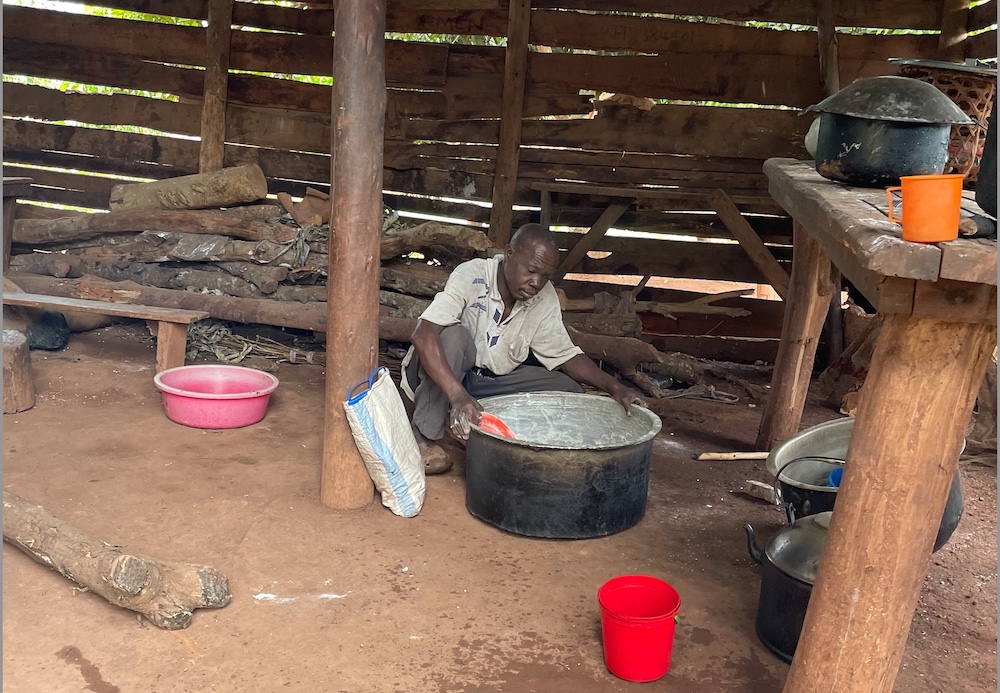 Wow, I said, the shed is pretty rickety. Wouldn’t you like to fix that? No, it’s just not a priority and we don’t have money. It works for now and that’s all we need.

Learning about “Give Us Our Daily Bread”

Food is a large part of a day’s budget, and hunger is never far away here. When prices go up (as they have been with recent inflation), people eat less and less.

When I was a kid, I used to wonder why the Lord’s Prayer contained a petition for “daily bread.” It seemed a little silly to pray for something that was sitting on the countertop already. And why bread?

Because for most people over history, having food for a day’s meal was a constant worry in life, and much of their calories came from bread or another carbohydrate like rice or corn. The Hebrew word for bread, lechem (LEKH-em) refers to food in general too. Meat is almost never eaten, except at major celebrations.

As I’ve found many times, a glimpse of life in Uganda often sheds light on biblical reality too.

December 2022 – Please pray for a speedy end to the Ebola epidemic that struck the country in late September. Kingsway is not in the area where it is occurring but all schools were ordered to end the semester 2 weeks early (November 25) to prevent spread. It is possible that schools will remain shut down, but we are praying the government will allow schools to resume in January as usual.